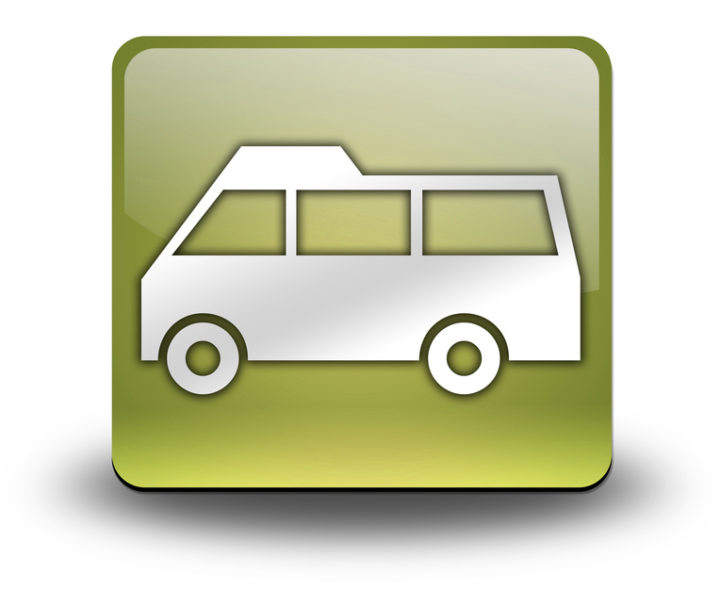 Carbon dioxide is one of the most dominant greenhouse gases that leads to global warming. This gas is colorless, odorless, and actually does have some practical use, but it is extremely damaging to the earth’s atmosphere.

This gas can certainly cause damage on a mass scale, but it can also do significant harm on an individual level. In its gaseous state, carbon dioxide is an asphyxiant, which means it cuts off the oxygen supply. According to Tox Town, exposure to gaseous concentrations of 10% or more carbon dioxide can lead to unconsciousness, convulsions, or even fatalities.

Keep in mind that if you have any lung, cardiac, or blood conditions, you are more at risk of being affected by carbon dioxide. Seek immediate medical attention if your have been exposed to carbon dioxide.

How damaging is carbon dioxide to the environment?

Thanks to automobile pollution, carbon dioxide significantly impacts the size of the hole in the ozone layer. Over the last few decades, automobile use has significantly increased, which brings a lot of positives for the automobile industry. Unfortunately, its success has brought with it a high level of pollutants, which is extremely damaging to the air and atmosphere. In fact, the average American vehicle on the road releases over 10,000 pounds of carbon dioxide into the atmosphere each year.

What can be done about how fast carbon dioxide harms the planet?

It’s not very likely that auto manufacturers are going to stop producing vehicles, but we can do our part to help the environment by not driving as much. Luckily there are things like charter buses available for people to ride instead of having to drive themselves everywhere.

Switching to charter buses or motorcoach travel for the 12,500 annual miles traveled by the average car driver would reduce carbon dioxide emissions by roughly 4.3 tons per vehicle each year. Additionally, each full motorcoach bus has the potential to remove upwards of 55 vehicles from the highway.

Don’t just continue to drive your own vehicle and ruin the environment just because it’s convenient to you. Consider charter bus rentals and help fight carbon dioxide pollution when you ride. Contact Delaware Express today to learn more.